SHIMLA: The State Cabinet meeting held here today under the Chairmanship of Chief Minister Jai Ram Thakur decided to provide 10 percent reservation for Economically Weaker Sections of the society in Class-I, II, III and IV posts in government sector. The decision would benefit those candidates whose family gross income is below Rs. 4 lakh and were not covered under existing scheme of reservations for the Scheduled Castes, Scheduled Tribes and the Other Backward Classes. 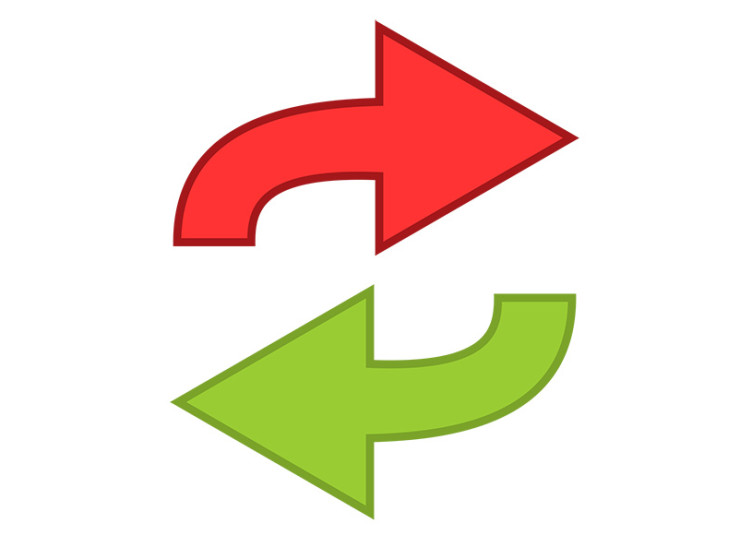