HImachal: The State Cabinet in its meeting held here today decided to implement National Education Policy-2020 in the State to prepare students of the State for 21st century where critical thinking will determine the future of the Nation. Chief Minister Jai Ram Thakur presided over the meeting.
The Cabinet thanked the Union Government led by Prime Minister Narendra Modi for bringing New Education Policy-2020 which envisages making job creators not job seekers and will motivate the students to move away from rote learning to critical thinking. The policy also envisages new curricular structures to inculcate scientific tamper and mathematical thinking in the students, besides increasing public investment on education from 4.43 percent to 6 percent of GDP. It also decided to constitute a Task Force under the chairmanship of Education Minister with 27 other members and State Project Director (SS) as its Member Secretary for implementation of this Policy in the State. 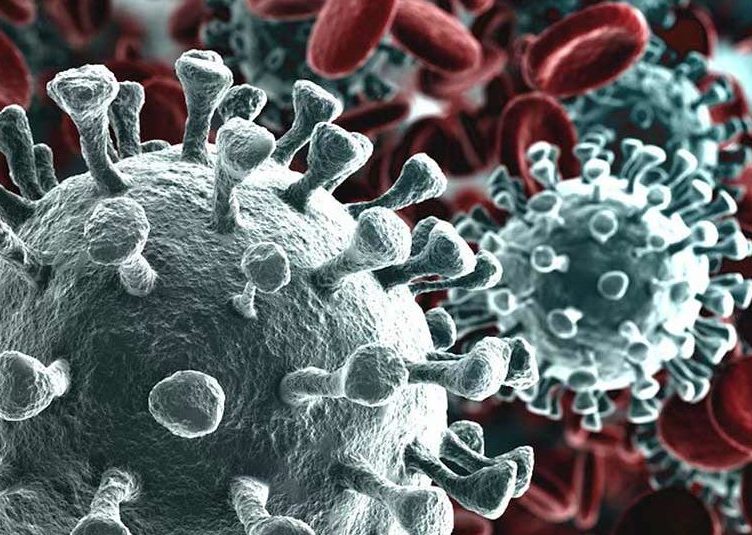 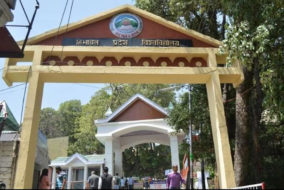 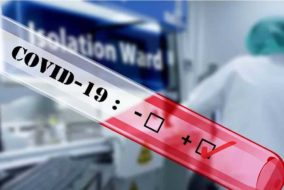