Shimla:The Chief Minister Jai Ram Thakur presented a budget of Rs. 49,131 crore in the Vidhan Sabha on 6th March, 2020. The overarching theme of the budget is welfare of all sections of the society.

The budget for 2020-21 has been prepared around a few major themes. These are:-

2020-21 to be celebrated as Swaran Jayanti Varsh of the State.

The Budget highlights are as under:-

(A)          Ambitious scheme to provide 10 thousand houses for the poor and Scheduled Caste families.

In 2020-21, ten thousand (10,000) houses will be constructed for the Scheduled Caste and poor families of the State, more than double the number this year.

Government will eliminate child malnutrition through these initiatives.

(H) Other initiatives / employees welfare/welfare of other  sections. 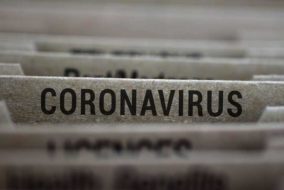 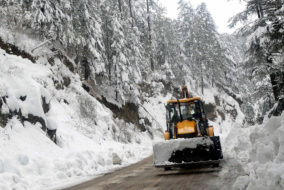