SHIMLA: The State Cabinet in its meeting held here today under the Chairmanship of Chief Minister Jai Ram Thakur gave its approval to Excise Policy for the year 2020-21  which envisages collection of Rs. 1840 crore revenue during the year 2020-21 which is Rs. 215 crore higher than the financial year 2019-20 thereby registering an increase of 13 percent. 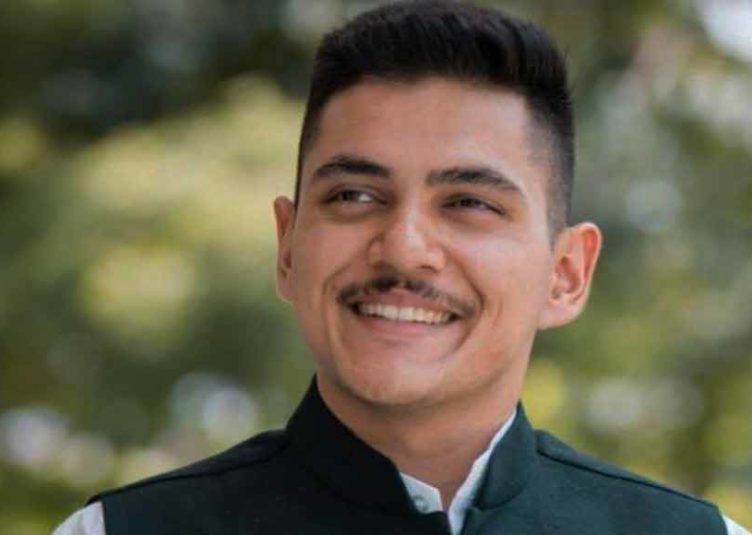 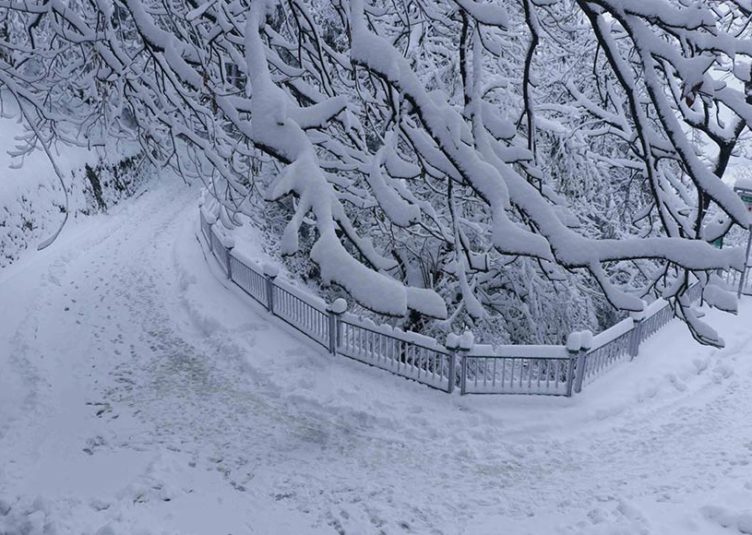 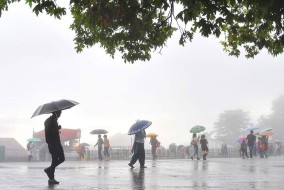