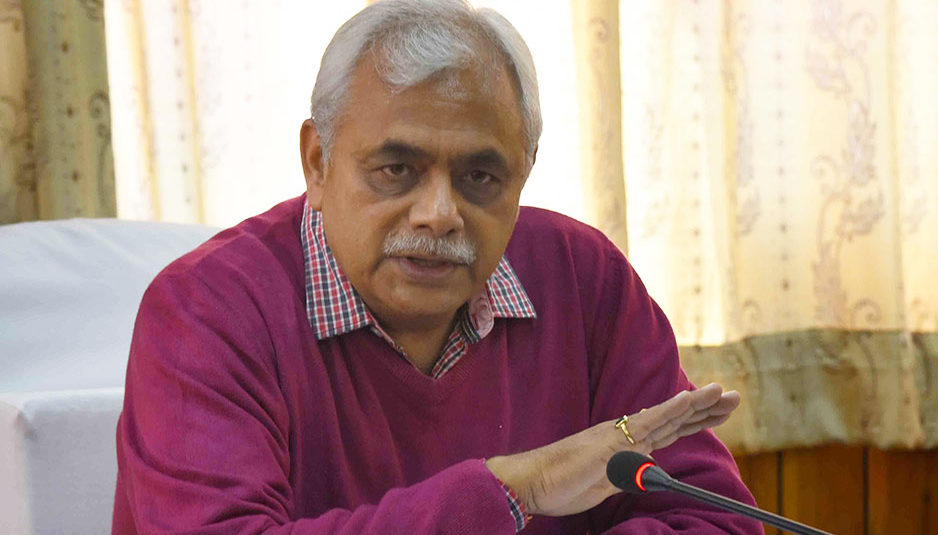 Shimla Urban area were open for vehicular traffic and buses were plying except on the Victory tunnel to Lakkar Bazar stretch.

Khadrala, Sungri and Hatu road was blocked due to snow.The Deputy Commissioner said HRTC buses were not plying in Upper Shimla areas and were being diverted via Dhami. He said there was no need for panic as supply of essential commodities was available in far-flung Dodra Kwar sub division which was snow bound. 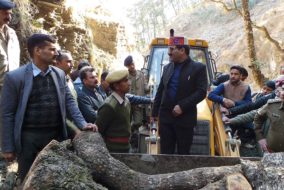