SOLAN: Lokesh Bhanot, a student of the Dr. YS Parmar University of Horticulture and Forestry (UHF), Nauni shined at the International stage by bagging silver at the World Kickboxing Championship held at Buenos Aires, Argentina. The World Kickboxing Federation organized the championship.

Dr. HC Sharma, UHF Vice-Chancellor congratulated Bhanot for bringing laurels to the country, state and the University. He added that the University has been encouraging sporting activities along with academics and has been working towards improving its sports facilities. Recently, Himachal Chief Minister  Jairam Thakur laid the foundation stone of the university’s playground. A state of the art gymnasium has also been opened for the students at the university. The faculty and staff and Dean of COH&F also congratulated Bhanot for his sporting achievements.

A fourth-year student of B Sc Forestry at the University’s College of Horticulture and Forestry (COH&F), Neri, Bhanot competed in the minus 90-kilogram category. He was a part of the nine-member Indian team, which took part in the competition where players from 25 countries competed against each other. He won his bouts against Portugal and Austria to reach the finals where he faced a player from Brazil. Further, Bhanot has also been selected for the Seven Continental Pro kickboxing Fight to be held in Egypt in 2022.

He had previously bagged a bronze medal in the senior category (90-100 kg) in the National Kickboxing Championship held at Patna in 2016, and a Gold Medal in the 65-75 kg category at the National Championship held at Ghaziabad in 2012-13. In addition, he has won several medals at the state and district level championships. Hailing from Solan, Bhanot had previously represented India in Italy in 2013 where he became a black belt in the sport. Apart from excelling as a player, Bhanot is also a World Kickboxing Federation accredited International referee.

Bhanot thanked the University, his coach, parents and friends for their support and guidance. High on confidence with this achievement, Bhanot said that he will work harder to achieve gold in his next competition. 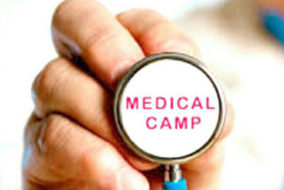 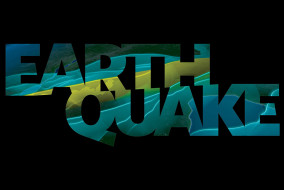