SHIMLA: The State Cabinet in its meeting held here today under the Chairmanship of Chief Minister Jai Ram Thakur decided to implement Rs. 224 crore ‘Saur Sinchayee Yojna’ in the State. Under the Scheme, 90 percent financial assistance will be provided to individual small and marginal farmers and 80 percent subsidy to individual medium and big farmers. Similarly, 100 percent financial assistance will be provided to a group of farmers of small and marginal category/Kisan Vikas Sanghs/Krishak Vikas Sangh/registered body of farmers etc. Under this scheme 5850 agriculture solar pumping sets will be made available to the farmers. 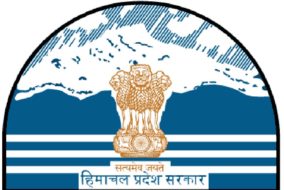