Shimla : Himachal Pradesh Council for Science Technology and Environment (HIMCOSTE), Shimla is organising Popular Lecture Series (PLS), under its Science Popularisation programme. This Programme started under Science Popularisation since 2017 for Science students of Govt. Degree Colleges of all the Districts of Himachal Pradesh. The programme is funded by Department of Science & Technology, Govt. of India, under Science Day and Mathematics Day celebration. Eminent Speakers/Scientists are invited to address students so that they are motivated for taking Science & Technology and work for the betterment of the community.

In the First Phase of “Popular Lecture Series”-2018, the first lecture was delivered by Dr. Vandana Shiva at Govt. College Sanjauli on “Sustainable Mountain Agriculture & Organic Farming”. Dr. Ramlal Sharma welcomed the speaker, dignitaries from HIMCOSTE, Principal, Dr. C.B. Mehta, teaching Staff and students of the college. This was followed by lighting of lamp and Sarswati Vandana. Kunal Satyarthi, IFS, Member Secretary, HIMCOSTE Shimla apprised the students and staff of the college regarding the various activities undertaken by the council like Science Popularization like training Application of remote sensing, workshops for the Science teachers, Centre on Climate Change like the snow & glaciers of Himachal Pradesh, Himachal Pradesh State Biodiversity Board like to save the

biodiversity of Himachal Pradesh, Himachal Pradesh State Wetland Authority, talked about 671 Wetlands in Himachal Pradesh, Geographical Indications in Himachal Pradesh as Chamba Rumal, Kangra Paintings, Kangra Tea and Research grant to colleges and Institutes, taking up projects and research for upcoming scientists for participation in National and International Seminars. Dr. Vandana Shiva, Founder of Navdanya, Dehradun, in her deliberation talked about Biodiversity of Mountains and Organic Farming. She explained how notion of Science in humans has changed over time. She elaborated how she continued her Journey towards the Navdanya & seed conservation. She emphasises the importance of mountains amplifying ecology. She said seed is itself basic lifeform, the source of life, self organized complexity. Innovation in agricultural being collective and community based such as basmati rice (2 lakh verities in India) should be allowed. She expressed her concern over instances of Corporate such as Monsanto where price hike of cotton to 605 made farmers to go in debt and as a consequence suicide of 3000 farmers. She also expressed her concern as Monsanto’s attempt towards undermining India’s Laws and National sovereignty by subverting section 3(j) is an attack on farmer’s lives and the country’s independence, economic freedom and democracy. She highlighted the importance of native varities as having more nutrition and potential to feed double the Indian population.

The chemicals in agriculture which are based on fossil fuel is leading to pollution of soil, water and biodiversity. She stressed on recycling of organic matter in  agriculture to solve problem of biodiversity extinction. The richest biodiversity- soil organisms and trillions of microorganisms and microbes in gut need not to be under overview of patents as gut being our second brain making enzymes responsible for neurotransmitters to function in brain. She expressed her concern over increase intake of junk food by children and increasing the cases of cancer and other diseases. She concluded by saying that patent being a piece of paper and its misuse by MNCs to establish a monopoly can be resolved by spreading awareness of already existing sustainable livelihood methods in agriculture-“Uttam Kheti” so that the corporate doesn’t jeopardize the existence of Farmer’s right. Lecture series was concluded by vote of thanks by Mrs. Parnita Thakur, Senior Scientific Officer, 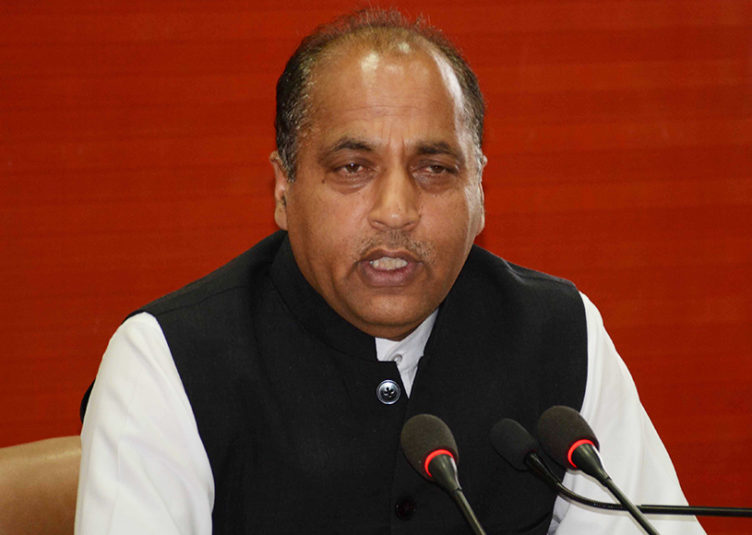 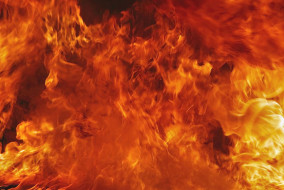