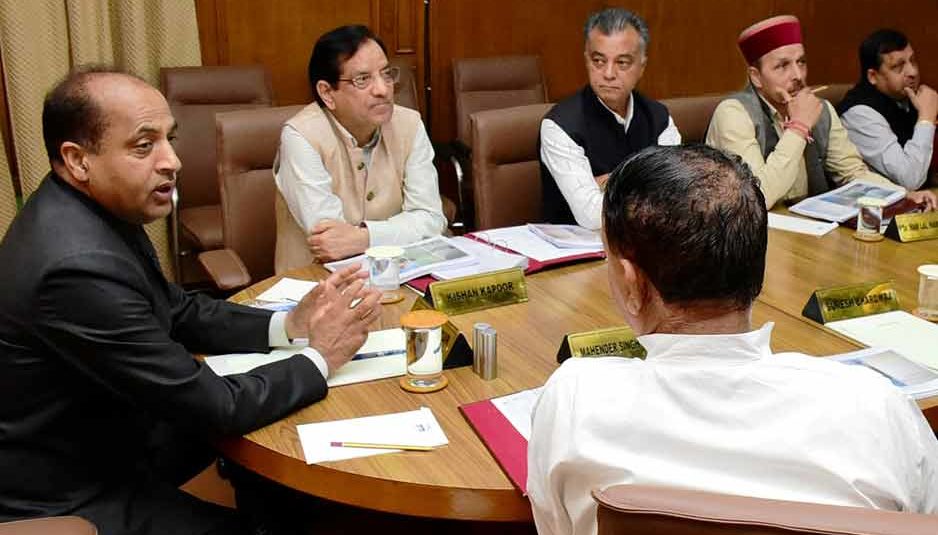 SHIMLA : The State Cabinet meeting held here today under the Chairmanship of Chief Minister Jai Ram Thakur decided to withdraw tax on all fruits and all vegetables under H.P. Taxation (on Certain Goods Carried by Road) Act, 1999 to provide great relief to the farmers and horticulturists of the State. Besides, transporters would also be relieved from inconvenience for paying the CGCR tax at Parwanoo/ Chakki Mour barrier for carrying fruits and vegetables. 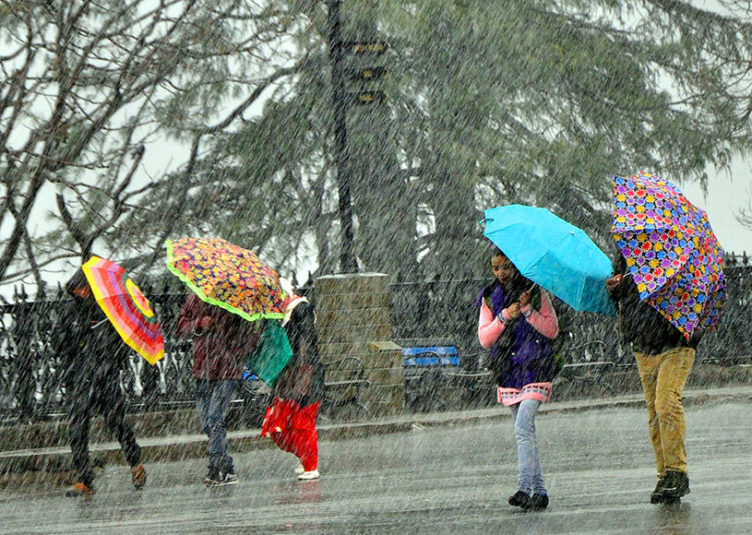