Progress in NHAI road projects will be reviewed regularly : CM

SHIMLA: The State Government would review the progress in four laning of all the major road projects being executed by the National Highway Authority of India (NHAI) regularly after three months so as to ensure that these were completed within the stipulated time period. This was stated by Chief Minister Jai Ram Thakur while reviewing the progress on four laning work of different sections of Kiratpur-Ner Chowk-Pandoh-Kullu-Manali and Parwanoo-Shimla roads with the officers of NHAI here today. Speaking on the occasion, the Chief Minister said that the government would provide wholehearted cooperation to the executing agencies in getting various clearances at the government level. But at the same time it would be the duty of the executing agencies to strict to the targets of completion, he added.

He said that since both these major highways had heavy flow of tourist vehicles, it must be ensured that the work was carried out in such a way that it causes minimum inconvenience to the tourists and general commuters. He said that work should be expedited on the sections of road which had been accorded different approvals. The Chief Minister said that the work should be carried out as per specifications and no compromise should be made on quality. Expressing concern over delay in preparation and approval of utility shifting estimates, the Chief Minister said that the matter should be taken up at the earliest with the appropriate authorities so that un-necessary delay in taking up the work could be avoided.Jai Ram Thakur said that four laning executing agencies should ensure that minimum environmental hazards were caused due to these projects.

Additional Chief Secretary, PWD Anil Khachi apprized the Chief Minister about progress made in the projects. 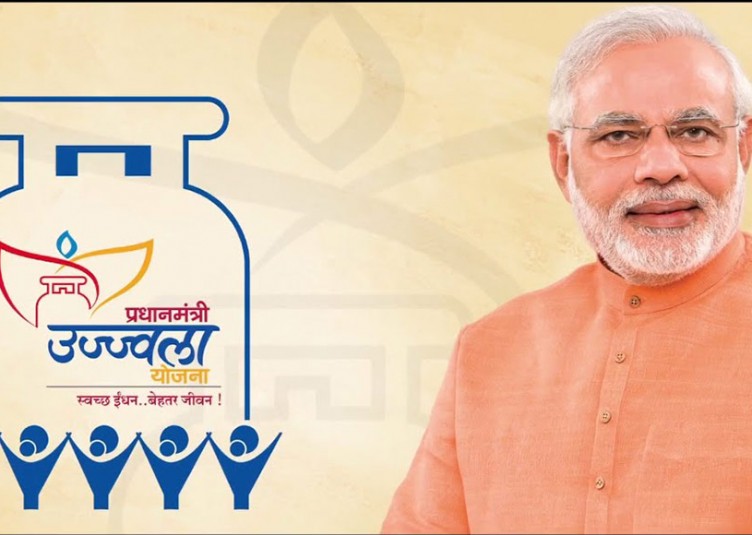 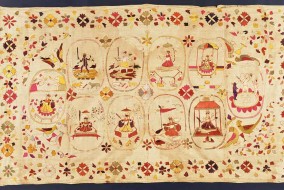