SHIMLA: The Cabinet in its meeting held here today gave approval for the settlement of arrears in BBMB projects in compliance to the Supreme court orders dated 27th Sep, 2011, in terms of differential energy return. The differential energy quantum of 13066 million units shall fetch an amount of Rs. 3266 crore to the state at an average rate of Rs. 2.50 per unit.

The Cabinet approved for negotiation with Punjab and Haryana for the return of entire differential energy within a period of 10 to 12 years.

The Cabinet also agreed for negotiation towards payment of liability of Rs. 111.53 crore as computed by Union of India in its affidavit in equal annual installments during the period of return of power and in case States of Punjab and Haryana insist for repayment with interest, Himachal Pradesh will go in for return of power with premium of 6 percent and with no further additional liability for receiving this differential energy of 13066 million units.

The Cabinet also agreed and approved the proposal of Punjab and Haryana to return of differential power during 1stOctober to 31st March owing to their constraints of paddy harvest season and also the requirement of Himachal Pradesh during winter months in the public interest.

The Cabinet gave its approval to Governor address to be delivered in 1st session of 13thH.P. Vidhan Sabha to be held at Dharamshala from 9th January, 2018.

The Cabinet reviewed the decision taken in the Cabinet meeting held on 5th August, 2017 regarding deletion of Rule-5 (1) of the Demobilized Armed Forces Personnel (Reservation of Vacancies in Himachal State Non Technical Services) Rules, 1972 and Rule -5 (1) of the Ex-Servicemen  (Reservation of Vacancies in Himachal Pradesh Technical Services ) Rules 1985 and decided to restore the benefits to the extent  of fixation of pay in civil employment to the ex-servicemen.  This decision will entitle them for monetary benefits.

The Cabinet gave its nod to fell few trees and saplings in private land transferred/ acquired by the National Highways Authority of India for construction of four laning of NH-22 from Kandaghat to Kaithlighat in relaxation of ban imposed by the State Government on felling of trees.

The Cabinet accorded its approval to extend government guarantee for loan taken from HUDCO for housing project at Jathia Devi near Shimla Airport upto 28th February, 2021.

It also decided to continue the service of retired patwaris/kanungos engaged on contract basis, till the new batch of patwaris undergoing training is recruited, so as to avoid inconvenience to the general public.

It was decided to execute balance work of widening and strengthening of Theog-Kotkhai-Kharapathar road on which Rs. 29.310 crore is likely to be spent besides widening works of Kharapathar-Rohru road.

A detailed presentation on state financial resources was also given in the cabinet by Secretary Finance. Liabilities left over due to reckless opening of government institutions during previous government were also discussed in the cabinet. Suggestions were invited for expenditure compression besides the cabinet directed for quality of works and services, timely completion of projects without time and cost overrun.

The Cabinet decided to give its permission to present 45thannual report of Himachal Pradesh Public Service Commission from 1st April, 2015 to 31st March, 2016 in H.P. Vidhan Sabha.

It gave its approval to fill up two posts of H.P. Police Service (Class-I, Gazetted) on regular basis through direct recruitment. 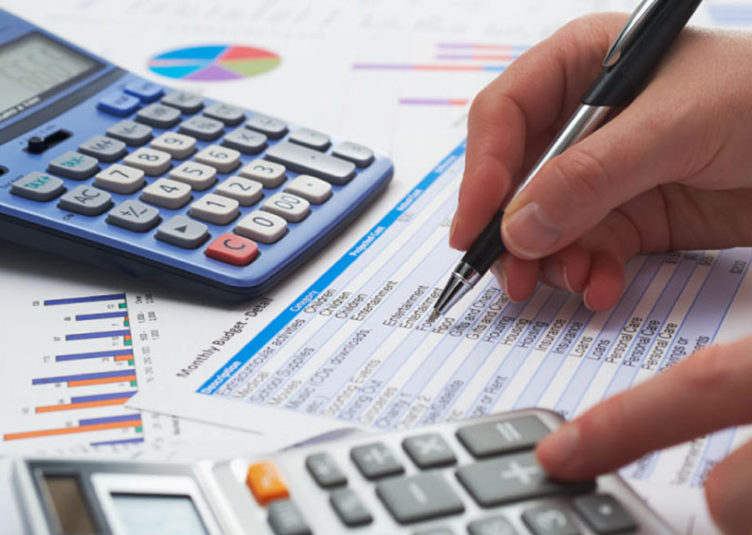 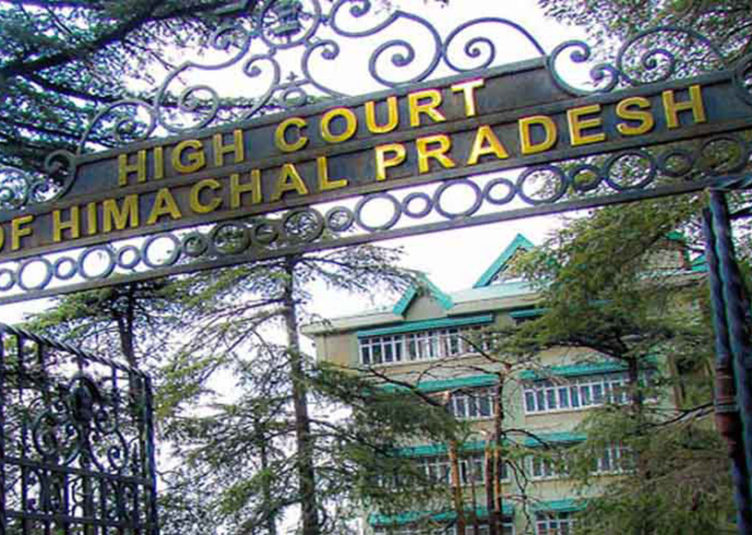 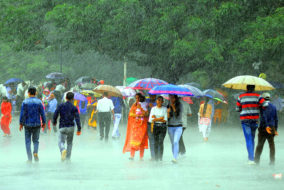