SHIMLA : Chief Electoral Officer Pushpendra Rajput  said here today that polling for Vidhan Sabha-2017 election in all 68 Assembly Constituencies of the state concluded peacefully and no any untoward incidents were reported from any part of the state.

Great enthusiasm was noticed among young generation and in the remote and tribal areas of the state. The highest polling percentage was reported approximately 82 per cent in Sirmour, while lowest 69.5 percent in Hamirpur district.

CEO expressed his gratitude towards people of the state for their full cooperation in peaceful conduct of election and participation in the poll process. 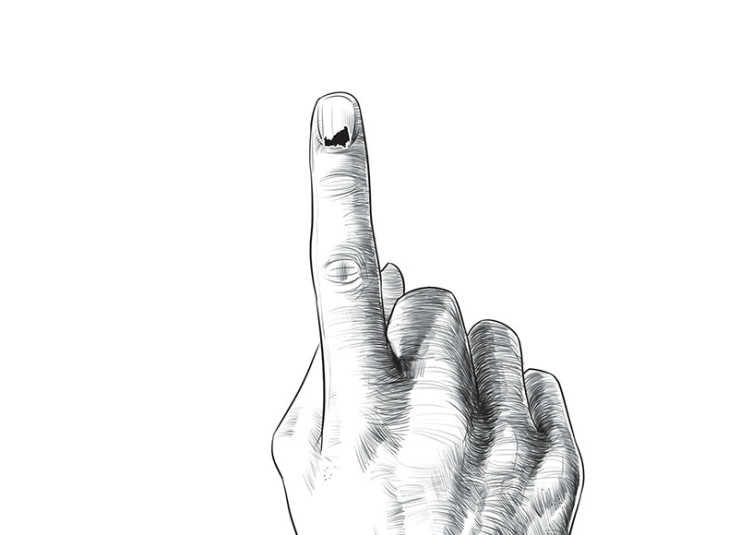