SHIMLA: The cabinet decided to relax educational and other qualification for direct recruitment on class-IV posts and services against direct recruitment quota posts in favour of visually impaired persons who have crossed age of 35 years. It also gave relaxation in other qualification prescribed for direct recruits for the post of Junior Office Assistant (IT) i.e. diploma in computer science in favour of visual impaired. The selected visually impaired persons after appointment may not be insisted up on to complete the diploma as required in the light of recruitment rules and may be imparted basic computer training by the concerned departments.

It also approved Senior Citizen Health Insurance Scheme (SCHIS) with an objective to provide easy access to curative geriatric health care services by way of additional insurance cover for utilization by senior citizens aged 60 and above and enrolled under Rashtriya Swasthay Bima Yojna only. The scheme shall provide an additional coverage of Rs. 30,000 per senior citizen per year in the eligible RSBY beneficiary family. A beneficiary under SCHIS will be able to get cashless treatment in any of RSBY empanelled hospitals. At present there are 1,30,587 senior citizens enrolled under RSBY in the State.

The Cabinet in its meeting held here today approved that the Staff nurses and other para-medical staff appointed under Rogi Kalyan Samitis (RKS) through Staff Selection Hamirpur, after following the proper procedure of recruitment as per R&P Rules would be considered for regularization after 3 years service, at par with the other contractual employees of the state.

To benefit the Himachali’s and to meet the power requirements of remote areas investing in Micro-hydel projects upto 100 KW, the Cabinet decided that the HPSEBL will buy the power from the projects up-to 100 KW capacity and the royalty rates for these projects will be 2 percent for first 12 years, 12 percent from 13 to 30 years and 18 percent from 31 to 40.

Cabinet gave its nod for setting up of Special Purpose Vehicle (SPV) for the implementation of the Smart City Mission at Shimla. Shimla smart city will have a robust advisory mechanism in shape of city advisory forum comprising of all stakeholders for rendering support to SPV at all stages of planning and implementation.

It also approved to increase the remuneration of Special Police Officers (SPOs)  from Rs. 4000 to Rs. 6000 per month from prospective effect to fulfill the announcement of the Chief Minister as they render vital support to state police and security forces deployed in difficult and remote areas of district Chamba and Lahaul bordering Jammu and Kashmir. The services of 518 SPOs have been approved in above districts by Government of India. 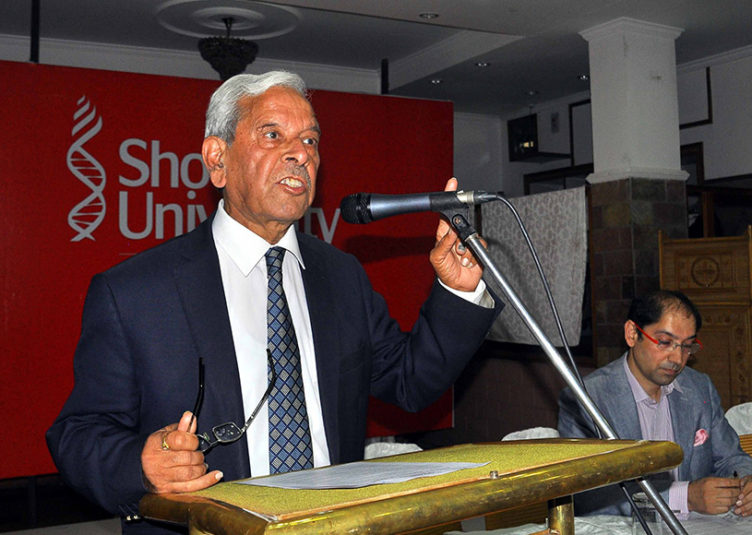 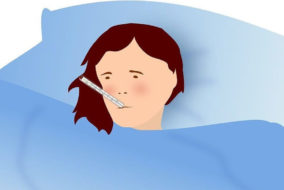