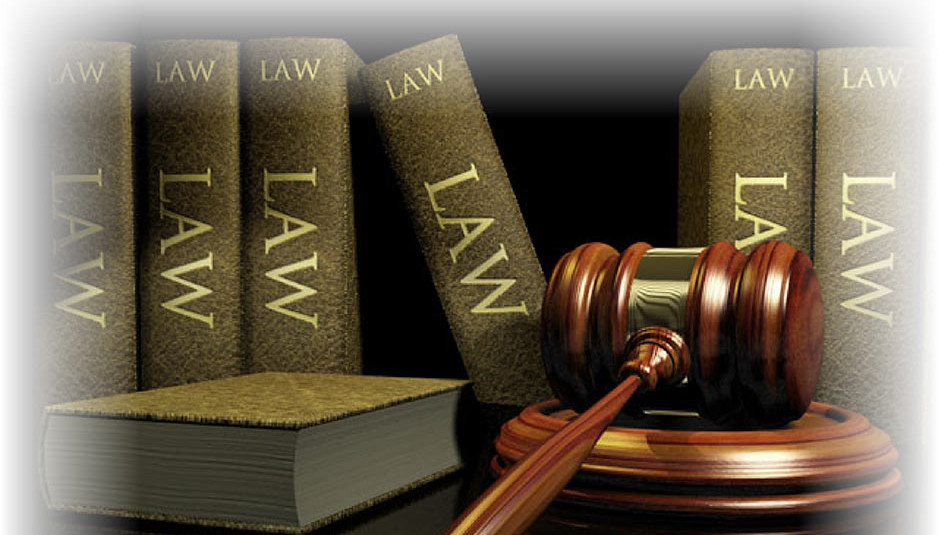 LAW AND ORDER SITUATION IN THE STATE OF HP

Shimla : • The Law & Order situation in the State is fully under control. The Govt. is committed to the safety of properties of the residents of the State and their security. 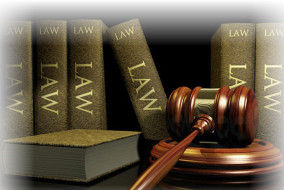